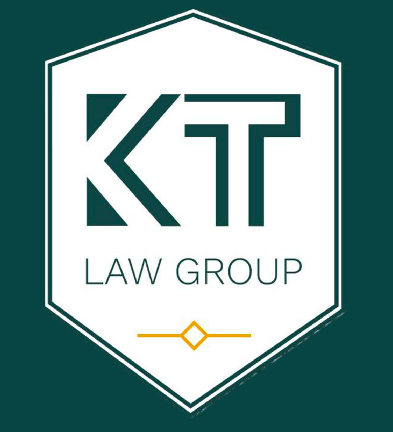 You were in a car accident but, you weren’t wearing your seat belt. Does that mean you are not entitled to recover for your own injuries, losses, and damages that you suffered? There are 30 states where there is no seat belt defense in existence. Florida is among 15 of the states that do have a seat belt defense. In Florida, the wearing of a seat belt is governed by a Florida statute 316.614 and it’s called the Florida Safety Belt Law. Basically, there are three types of people who are required to wear seat belts or safety belts in an automobile. Of course, there are some exclusions, like buses and motorcycles that don’t have seatbelts but, in a car, drivers, front seat passengers, and anyone in the vehicle who is under the age of 18 years old are required to wear a seat. All of those people are required by traffic law to wear seatbelts.

What if you didn’t, then you are subject to a ticket, a non-moving infraction. The police can give you a ticket for that, but, the good news is, you do still have a claim for your injuries if the accident itself was caused by someone else. Regardless of whether you were wearing your seat belt or not wearing your seat belt, you still do have a claim. As I mentioned earlier, it’s a seat belt defense, and as a defense it is required by the other side, the at fault party, who has to prove you weren’t wearing your seat belt and that you not wearing your seat belt contributed to the accident. It’s just like if you were speeding. If you were speeding and someone turned left in front of you, you may still be able to pursue a claim because they turned left in front of you, but you may still be held somewhat responsible because of your speed. That’s called a defense, and in Florida we describe that as comparative negligence.

That doesn’t mean that you still don’t have a claim. You would still have a claim, and if it were tried to a jury, a jury would then determine was the other driver at fault, negligent, or failing to use reasonable care.  If they were, was you not wearing a seat belt, also a cause of the crash? If it was, then they have to divide up or apportion the amount of fault between you and the other driver. That’s called allocating of fault. You still are entitled to claim your losses, your injuries, your damages because of a car accident, even if you weren’t wearing a seat belt when the traffic law says you’re supposed to be.

If you have other questions about car accident cases or any other legal topic, please reach out to us. We’re happy to always speak to those and answer them.